The Story Behind Letterflix: The idea of sending letters online

It all started in March 2019, when I (Rajat) wrote a letter to my very close friend. I stayed up at night to write it, got it printed in the morning, purchased an envelope, and went to a courier service store. All that, to send a letter. After sending the letter, I felt good. And the reaction of the person who received it made me even happier.

So I discussed this idea with Mofid. At first, we were thinking of making a digital experience of sending and reading a letter. Where you write the letter using the Letterflix app or website and send a unique link of your letter to the recipient. But it felt dud since we already do it via Email, blogs, and personal messaging apps.

Then we thought of a platform where you write letters and publish them publicly. The idea amazed us. Imagine a website where you read letters written by people to celebrities, politicians, their favorite brands, and crushes. We were discussing how one would be able to read letters written by fans to Shahrukh Khan or the President of India. But again, it had no wow factor. And then somehow, we landed on the idea of making something that helps people send a real (physical) letter to someone without doing any manual work.

I remember we used to explain this idea by saying that using Letterflix, you can send letters to anyone in the world without going to the post office and without doing any manual work. This idea interested us. We took 4 months to make any real progress on Letterflix. But once Mofid started building it, it took us only 4 weekends. And Letterflix was born. 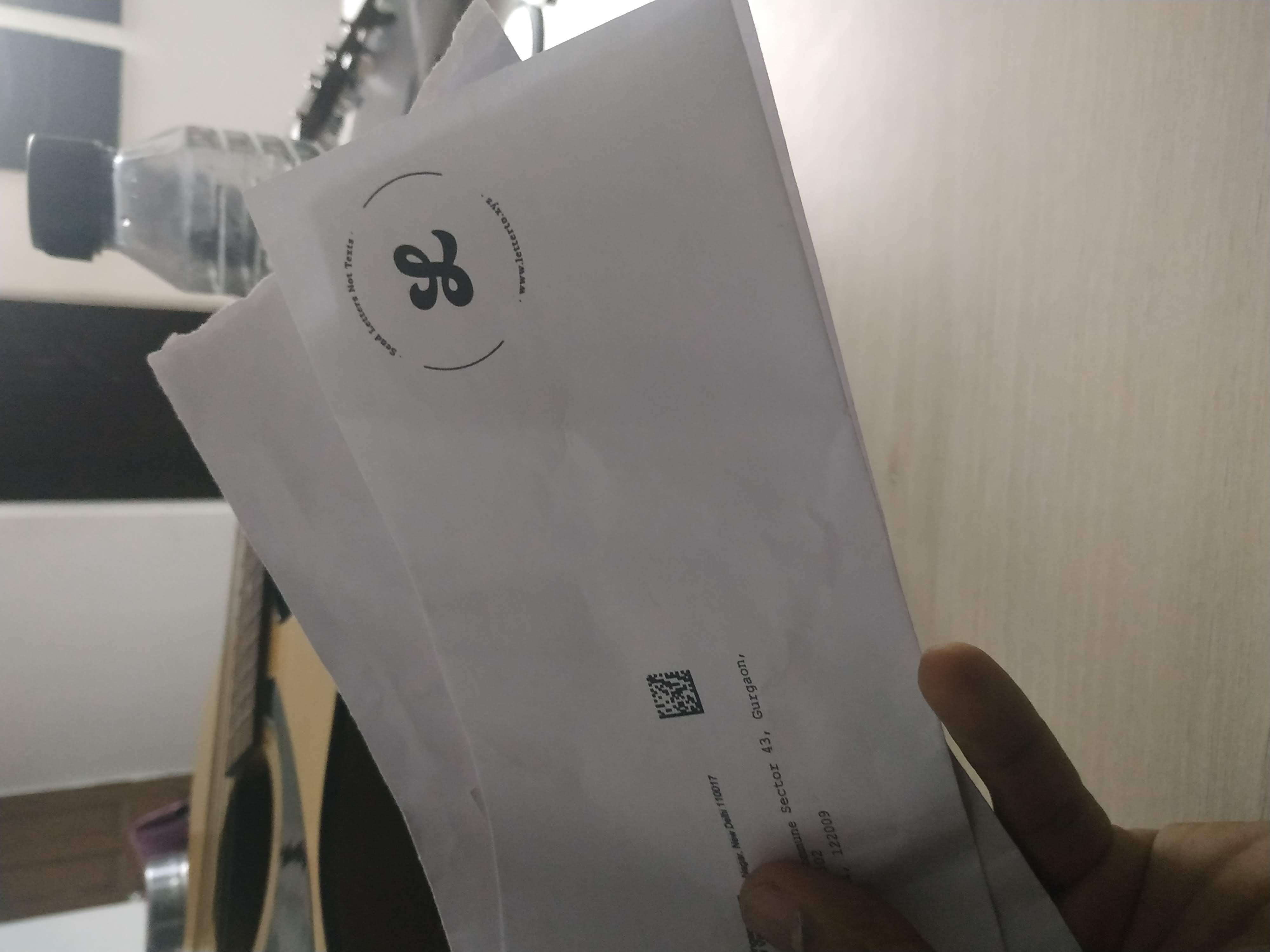 We immediately placed an order of two sample letters and they arrived in 7 days. I won’t go into the details of how we partnered with printing and shipping providers. The feeling was amazing. We instantly enjoyed receiving the letter and thought, this is Aha moment!. The moment a person would receive a letter, they'd instantly fall in love with the idea of Letterflix.

Once Letterflix was ready, we told our friends about it and within a week shipped 3 letters. After that, we slowly built Letterflix’s presence on Instagram. And made a tutorial video on how to send a letter online.

Recently we launched it on ProductHunt and the response was overwhelming. 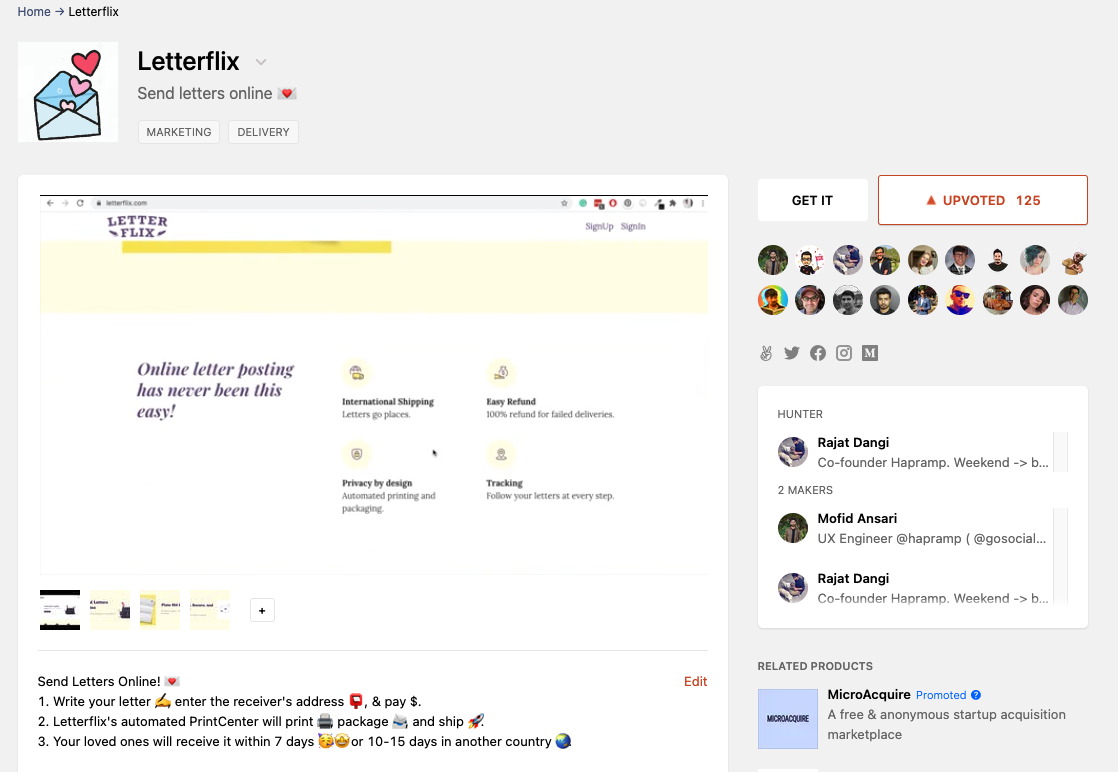 Send letters to your loved ones 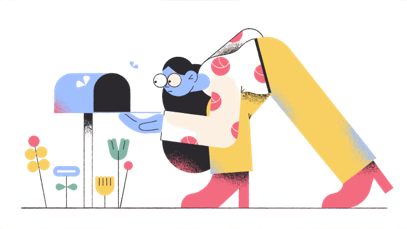